Before we can talk about the Memosail, there’s a few things we should cover about Yacht racing.

Since a yacht relies upon the wind for propulsion, beginning a race can be something of a challenge – you can’t very well line up all the boats and start the wind up after a short countdown. A yacht is already moving at speed when it crosses the starting line. The trick is to reach that line just as the race begins. 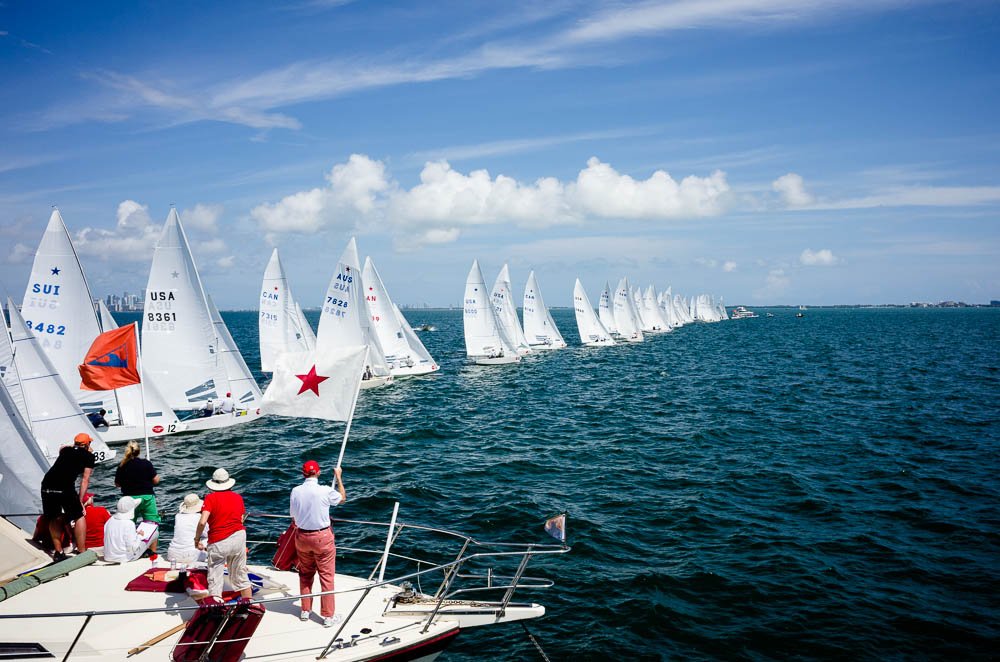 An ideal piece of kit to have, then, is some sort of on-board countdown – allowing you to pace your sailing properly and begin the race without being penalized. This is where the Yacht Timer comes in.

Also known as a Regatta Watch or Sailing Chronograph, a Yacht Timer is designed to count down to the start of a race (as well as, you know, telling the time). While there are a lot of well-known watches with racing pedigrees in motorsport – we’ve talked a little about that here previously – there just isn’t the same level of awareness around Yacht Timers, save for the Rolex Yacht-Master II, and perhaps the Heuer Regatta.

In 1972, Valjoux SA filed a patent for a ‘Pièce d’horlogerie à mécanisme de chronographe’ – a ‘Timepiece with Chronograph Mechanism’ – which became the Memosail. 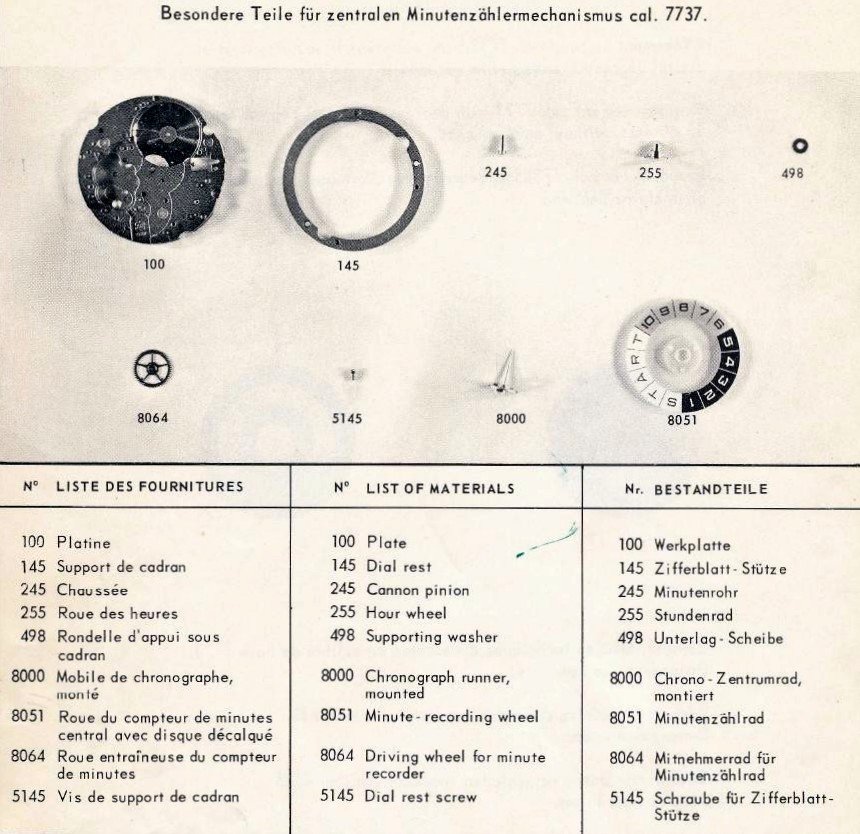 The Regatta function uses a rotating indicator disk below the dial to display the countdown. Once the pusher at 2 o’clock is pressed, the orange sweep hand begins to move, and the disk moves anti-clockwise, changing the display in the dial’s aperture from yellow (10-9-8-7-6), to red (5-4-3-2-1), and finally to green (S-T-A-R-T). 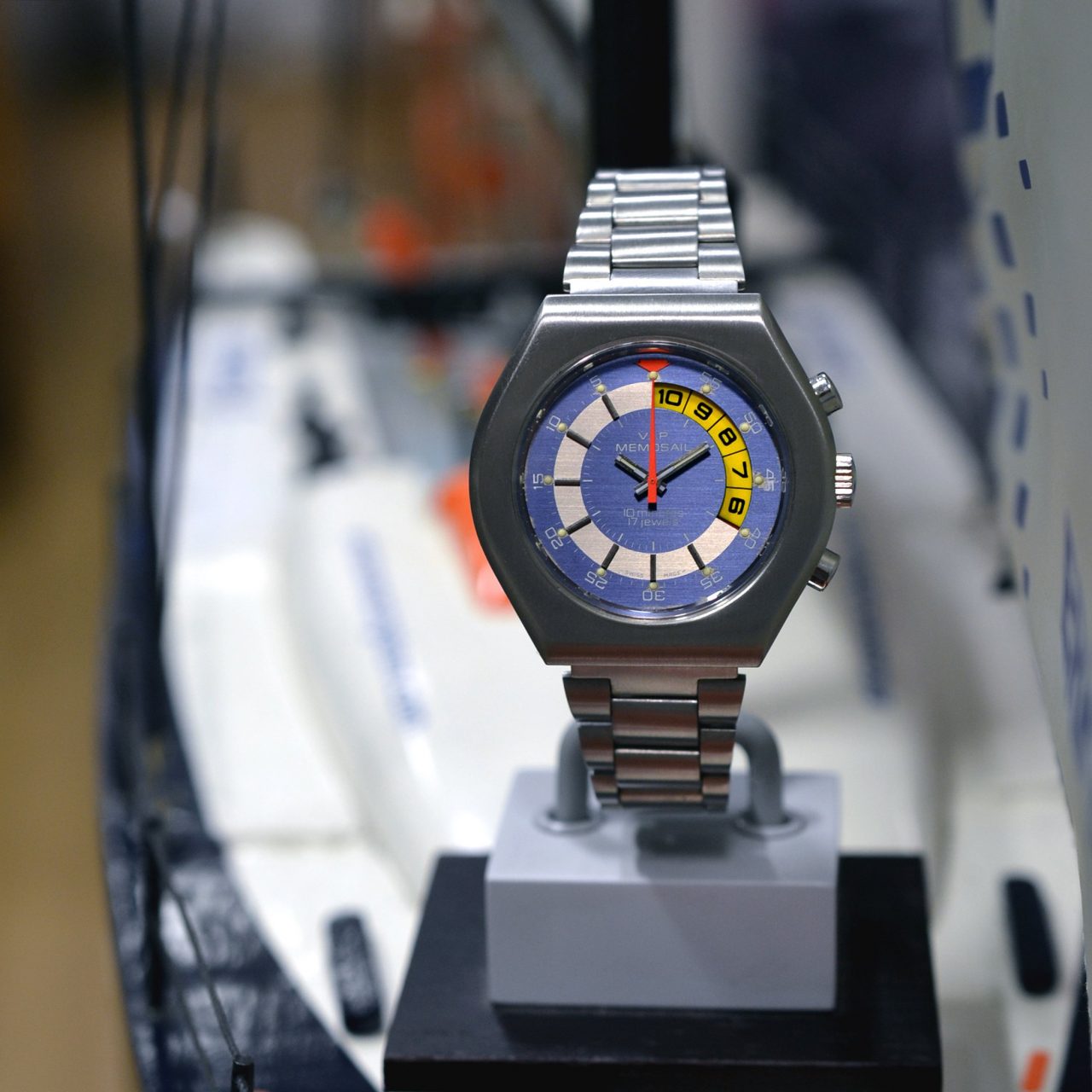 Of course, this being a vintage watch makes it difficult to imagine taking it out on the water for a race in 2017 – especially with quartz movements and digital smartwatches out there. But then, not everyone who wears a Heuer Monaco is racing in motorsport – you wear a watch like this because you appreciate the craftsmanship and the history behind it.