There’s a certain prestige that comes with owning a luxury watch. If you’re checking out a blog about luxury watches, chances are you already know this. There’s a culture to it.

Of course, some luxury watches are more… luxurious than others. The kind of watches that mark you as part of a very exclusive club. Today’s watch is one of those.

At the end of the 19th century, Patek Philippe struck up a relationship with Carlos Gondolo and his partner, Paulo Labouriau; watch dealers in Rio de Janeiro. When the relationship ended in 1927, around one-third of Patek Philippe’s entire production had been sold through them – watches made specifically for them and their customers. Enter the Gondolo Gang. 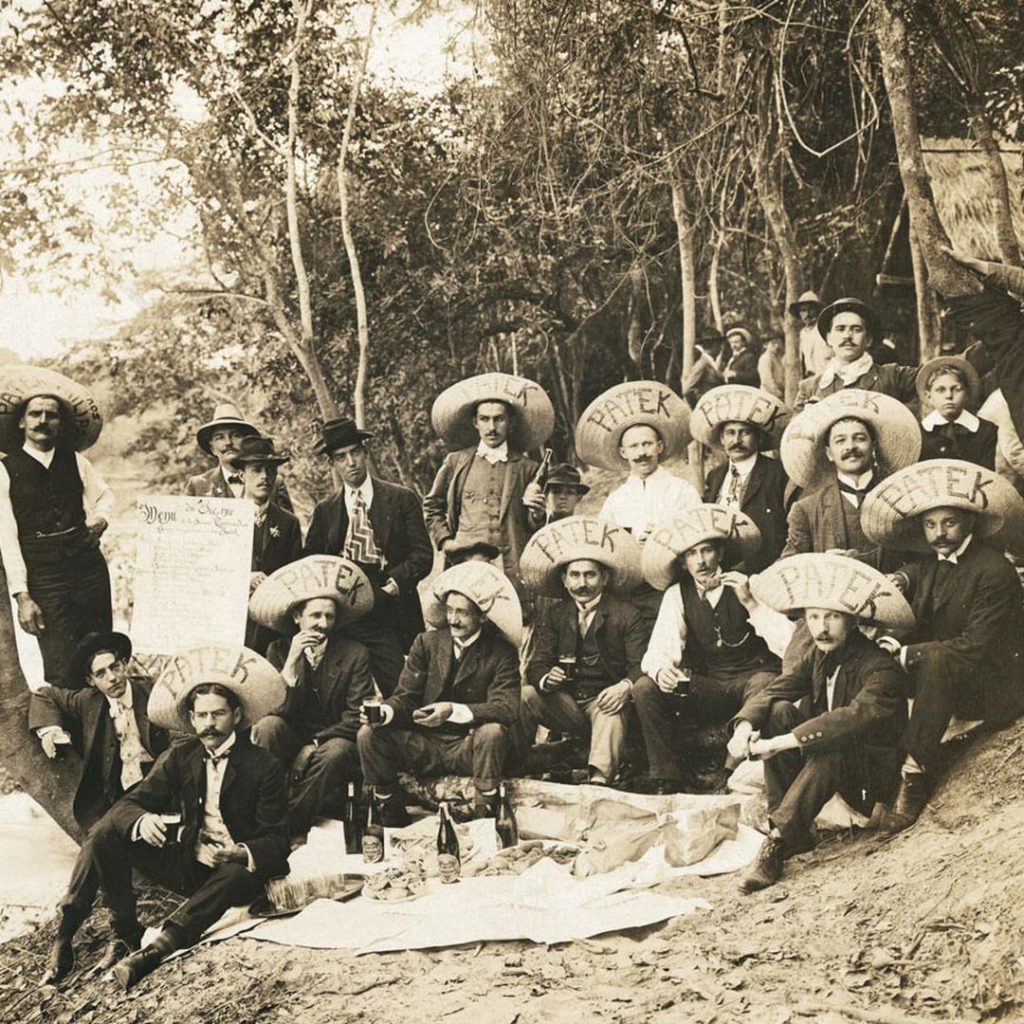 These fine gentlemen, hats emblazoned with the word ‘PATEK’ like some pre-Nike baseball cap, were members of the Gondolo Gang, the most prestigious and exclusive watch collecting club of the century.

Gondolo & Labouriau devised a genius method of attracting members to the club, all the while helping fund its propensity for fine food and finer drinks. Each member would buy a pocket watch featuring the celebrated Chronometro Gondolo – a calibre specially created for Gondolo and found in no other Patek Philippe timepiece – priced at 790 Swiss francs. They’d pay 10 francs a week, and after 79 weeks they’d get their watch.

790 Swiss francs today is about £639 – if we adjust that for inflation from 1925, it’s about £35,650. Obviously this number isn’t quite accurate (we’re horologists here, not financial analysts) but it does give you an idea of the kind of money we’re dealing with.

The reason this method can be called genius is down to Gondolo & Labouriau’s weekly lottery. One lucky member of the Gondolo Gang would have his name picked at random – probably pulled out of a hat that said ‘PATEK’ on it – and he’d receive his watch early. So the first name only had to pay a tenner. The second winner, 20 francs. And so on, and so forth, until 79 weeks had passed, leaving those of the 180 members whose names weren’t picked to pay off their watches in full.

Besides being a huge success with businessmen, who found this method of buying by lottery amusing – and also a clever way of circumventing laws regarding gambling at the time – the club enabled the Brazilian distributor to sell 180 Patek Philippe timepieces in less than two years, which is no mean feat.

Patek Philippe never produced other watches with gold trains of wheels. The Gondolo watches are scarce, and unlike any others in the world; every one of them is part of a rich history that marks them as some of the finest watches ever made. We’d say that history could excuse a silly hat or two. 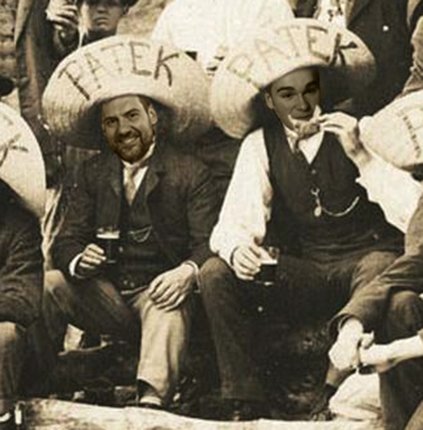 We hope so, anyway.